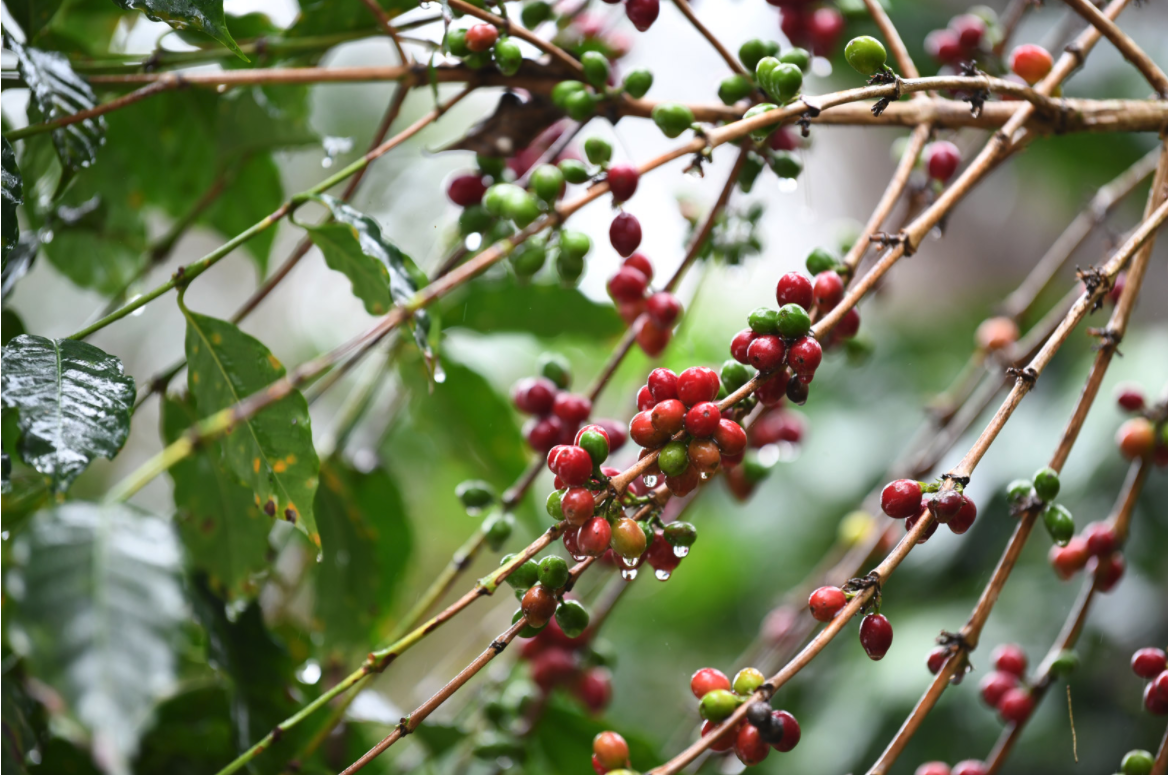 Local honey from Queen of Hearts in Yass

The Eastern Highlands in Papua New Guinea is home to a relatively new coffee growing region in the world scene. This high altitude area is incredibly remote and has struggled with exporting produce from virtually inaccessible areas. Mostly unchanged by the modern world, 98% of agriculture here is subsistence rather than permanent crops and most of the population still live in local tribes, resulting in hundreds of smallholder plots cooperatively managing small village coffee blocks.